Dr. Amy Orr-Ewing is President of OCCA The Oxford Centre for Christian Apologetics, and a senior vice president with RZIM.

Dr. Amy Orr-Ewing is a senior vice president with Ravi Zacharias International Ministries and President of OCCA The Oxford Centre for Christian Apologetics.

Over the last twenty years, Amy has spoken on university campuses including Oxford, Cambridge, Vienna, Hong Kong, Phoenix, and Massachusetts, in the Speakers Rooms and Chapel at the UK Parliament, on Capitol Hill, and to West Wing staff at the White House. She also speaks in banks, businesses, and consultancy firms as well as churches and conferences.

Amy gained a first-class degree in theology and a DPhil (doctorate) from the University of Oxford.

She is the co-founder of REBOOT, a youth apologetics initiative aimed at helping young people think deeply about faith, which now runs in countries all over the world.

Amy is married to Frog and helps lead Latimer Minster, a church plant and community on a farm in Buckinghamshire. They have three children.

Is Christianity oppressive to women? My answer is, not if you look at Jesus. Women are welcomed, taught, spoken of as equally human–witnesses to the primary facts of the Christian story. 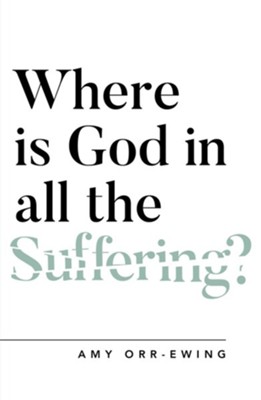 Where Is God in All the Suffering? 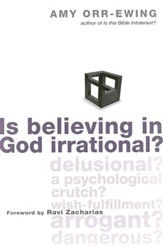 Is Believing in God Irrational? 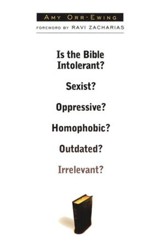 Is the Bible Intolerant?

Will this event be open to the public?